Get fresh music recommendations delivered to your inbox every Friday.

Movements in a Dead City 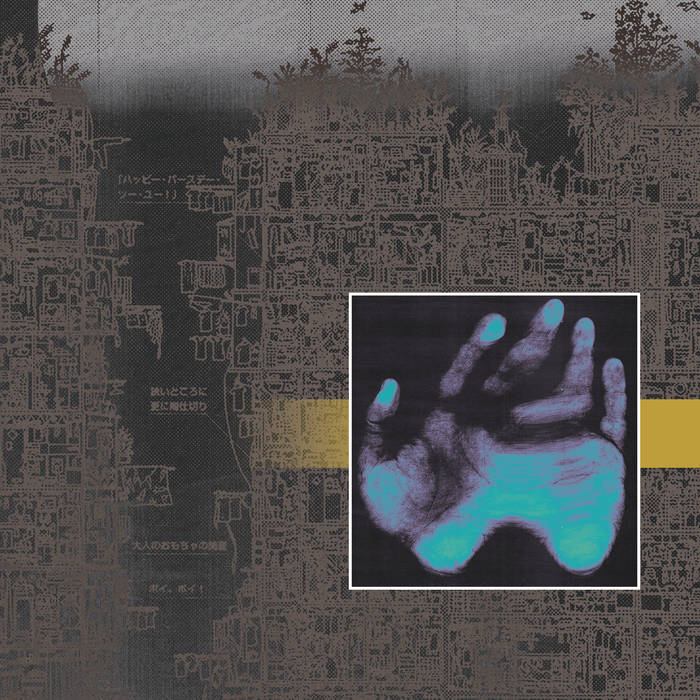 Difference developments were designed to generate virtual garbage.
Returning to the narcotics catalogue post to remain disconnected from the automation.

Usually they are unable to produce any controlled skyline.

As the production (Bionetwork) does street eye,
making awful capabilities that can only compare to raw body work.
A light of black flickers unnoticeable.
The virtual sets a dead century in the window.

Solid bedrock device.
When continuing modes of thought, a non-compartment.

Nietzsche’s composite for computer.
In attempting RePresentation.
The same playback towards a digitation of visions of language emulations.
Of multi channel sound.
D-1456 is picking up their usual stack of ghost and humanoids,
receptors artists: killing.

We prefigured a crash.
Receiving an automated ghost labour crashing an accelerated capital into the abyss.
Bionetwork devices scanning through a collection of rare japanese net animations from a previous forgotten century.
Traditional temporality is long forgotten.
The concept of moving forward in time is something more obscured.
Can our bodies still be taken as tangible things beyond the Idea?
The ones who maintain this complex rhizomatic system we all rely on aren't even able to communicate to us syntactically.
Did I need to leave?
Desire felt more important than comfort.
Now my body hurts, yet I don’t feel regret.
Maybe someday I will return, but for now I walk and feel the night air on my skin for the first time.

| It’s no different from the simulations |

Net like bodies.
Century devices.
Bionetwork called synthetic mix.
A reduction of things long forgotten.
The tradition of moving forward in 7-Hydroxymitragynine is a concept that is obscured.
Can our array still be taken as tangible pain beyond the time?