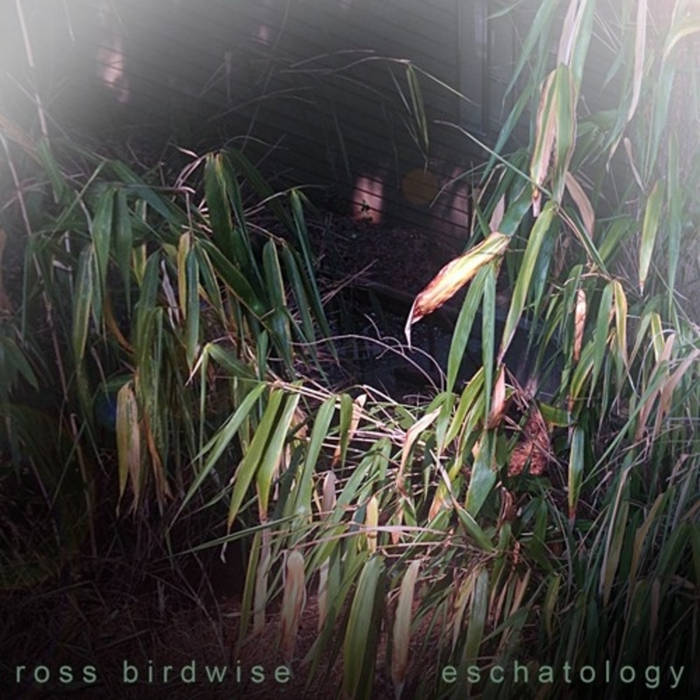 This album collects material written between 2012 and 2017. Some of the music was written with the idea of evoking desolate spaces, times, tensions and conflicts. Other pieces were more formal and intuitive in the process of being made. Almost all of them were concerned with various distortions of a temporal grid and the displacement of an ur-pulse as well as experiments in harmony, reverberation, a kind of amateur and experimental approach to counterpoint, timbre, noise, drones and microtonality. There was also a fair amount of playful exploration and making decisions based on feeling alone.

Other influences on this material have been the growing sense that many of us may not have much of a future, or at least not the future we might have thought we had when we were young, and possibly the future our parents told us we might have. The threat of climate change, economic collapse, fascism and other horrors also haunts this work, as well as more personal anxieties and forms of depression, and the bittersweet flavour of nostalgia.